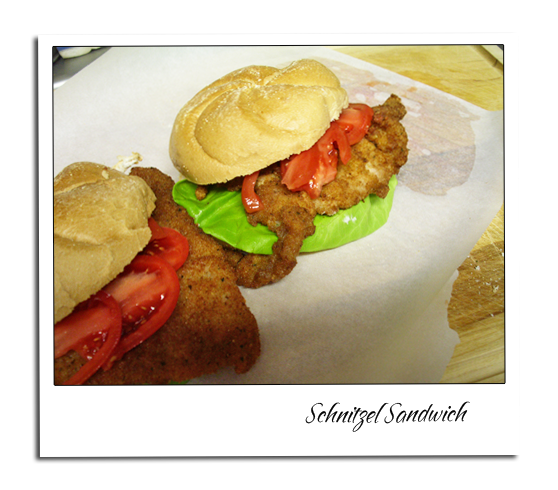 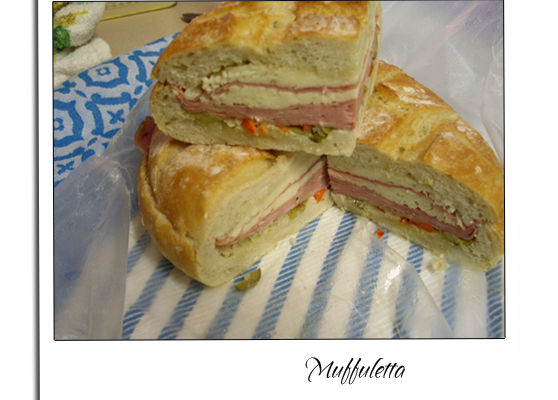 Muffuletta – (moof-fuh-LEHT-tuh or moo-foo-LE-ta) – Its nickname is simply “muff.”
Who created the first muffuletta is a matter of dispute, but food critic and historian Gene Bourg uncovered a likely scenario. he interviewed elderly Sicilians who lived in the French Quarter for many years. “They told me vendors used to sell them on the streets, as did Italian groceries,” he says. “The name refers to the shape of the bread. ‘Muffuletta’ means ‘little muffin.’ Italian bakers made muffuletta loaves and sold them to Italian delis. The delis then wrapped the sandwiches in the same paper the bread came in, so the sandwich took on the name.”