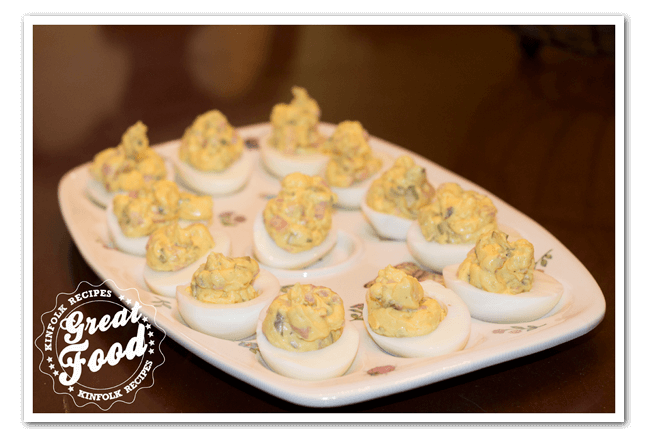 It makes you wonder how in the world stuffed eggs became “deviled eggs”. what does the term “deviled” actually mean? The word “deviled” first appeared in print in 1786 and was used to describe highly seasoned fried or boiled dishes. By the 1800’s, the term “deviled” evolved and was often used as a culinary term to describe fiery hot spiced dishes or condiments. The use of the word was presumably adopted due to the symbolism of the devil and the excessive heat of, well, you know where. In the 19th century, the word deviled continued to be used to describe hot seasonings, more specifically cayenne or mustard, and again brought with it the connotation of that “hot spot down under”—something hot and spicy.

In modern language, however, the word deviled has a borader meaning and is typically defined as a food that is dark, rich, chocolate, spicily piquant or stimulating item and contains heavy seasoning. The term is deviled is used to describe eggs, crab, cakes, and many other dishes. 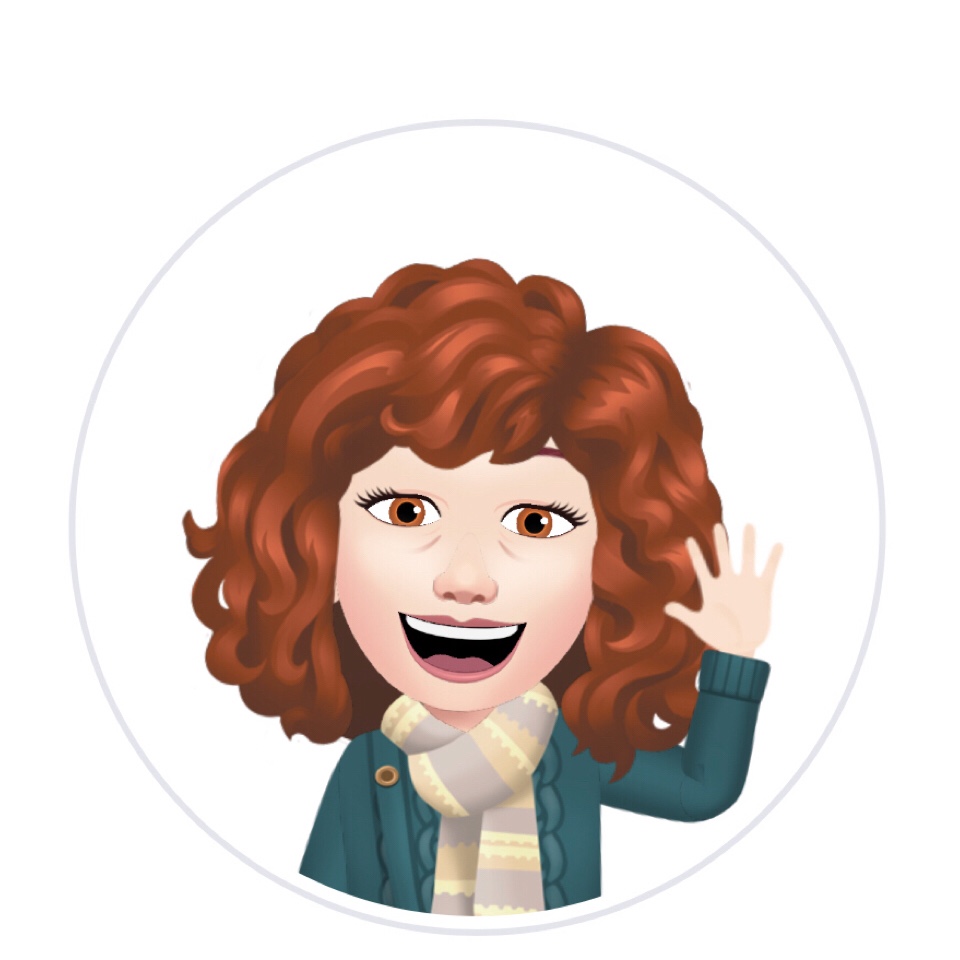