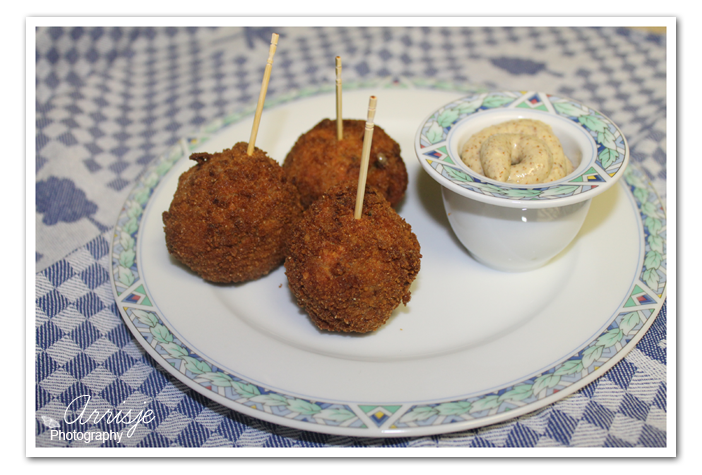 The croquette was actually a French invention, and was introduced in the Netherlands at the start of the 20th century. In 1909, the Dutch patissier Kwekkeboom came across a fried, ragout filled croquette in France. The French used all sorts of fillings to make their croquettes: various kinds of meat, fish, vegetables, and potatoes. 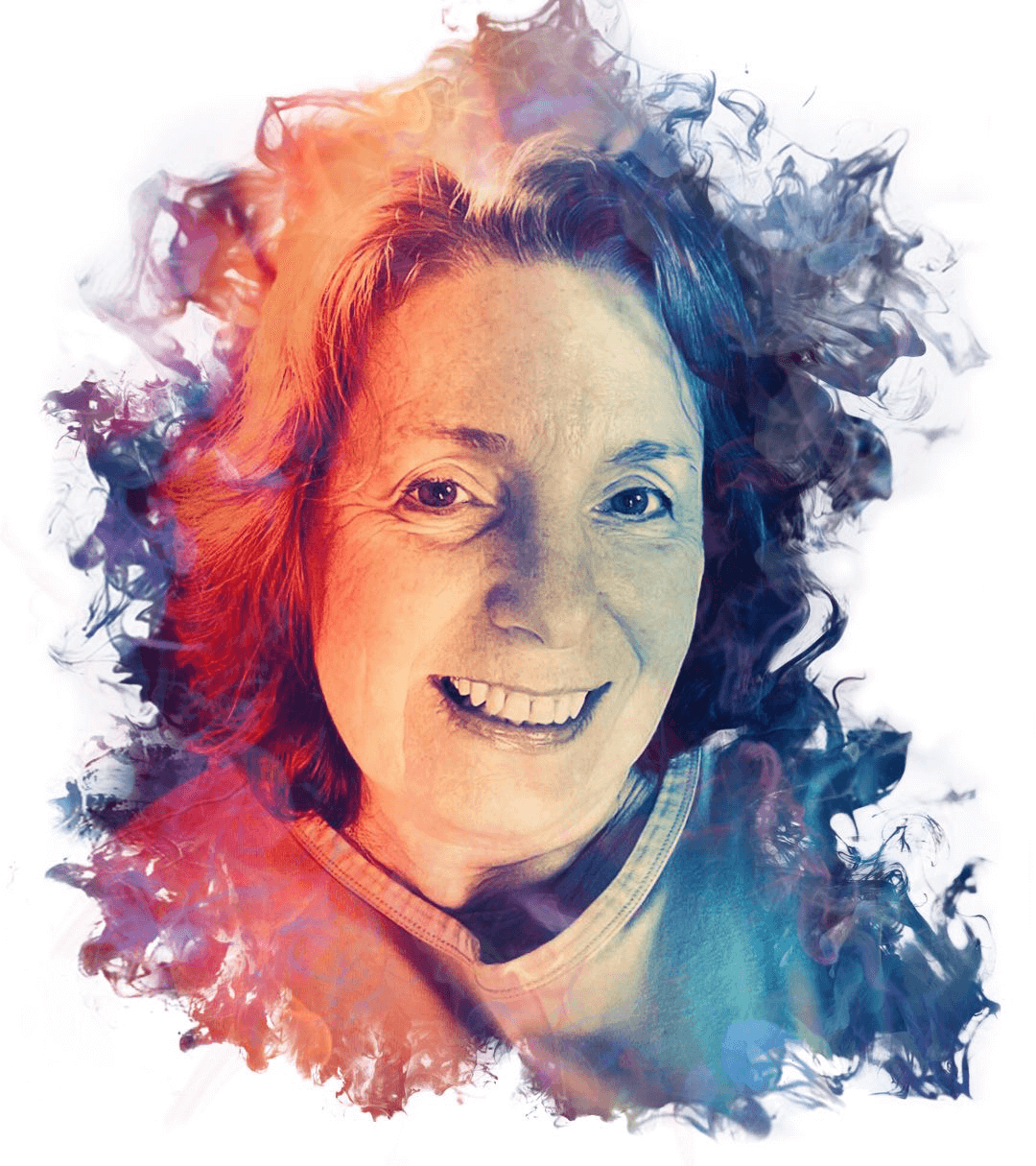