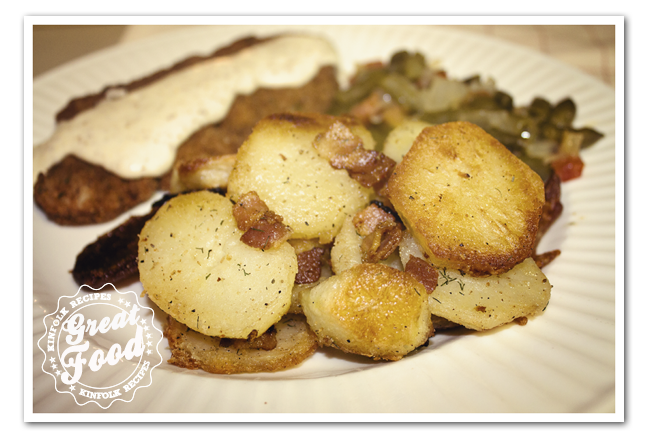 Yes I know, you are thinking another roasted potato recipe??? Yes another one a little bit more prep but for sure really tasty.

Hoe cakes are often associated with the American South, where hoe cakes are served with a variety of sweet and savory foods. There are several explanations where hoe cakes came from. What are hoe cakes? No it’s not what you think it is ;). Some food historians use ex-slave narratives as proof that hoe cakes are called that because they were cooked on the back of a hoe. Others believe the name hoe cake comes not from the slaves cooking the cornmeal on a metal hoe, but rather from an earlier meaning of the word hoe, which was synonymous with griddle. 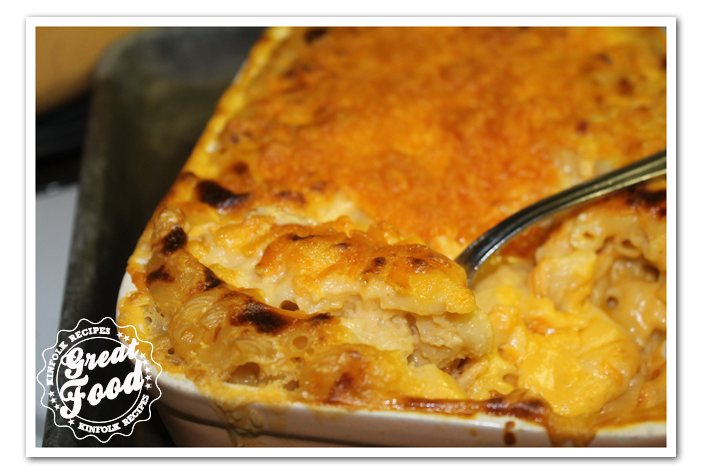 Mac & Cheese, that is some real comfort food. With this recipe you can change the kind of cheese you want to use. Just keep the same proportions. 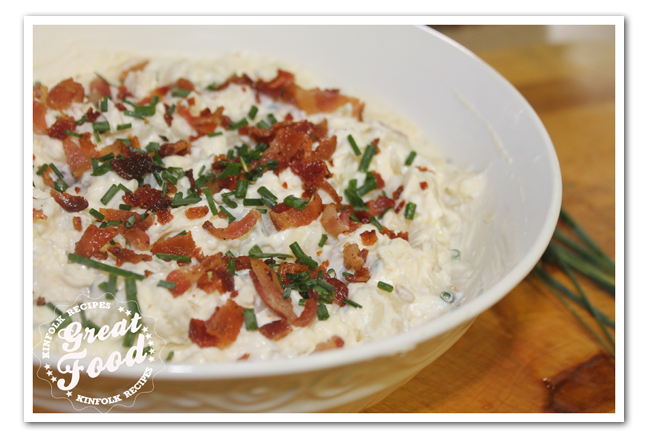 Who does not like a loaded baked potato? Why not eat it as a cold side salad. A truly tasty side dish. 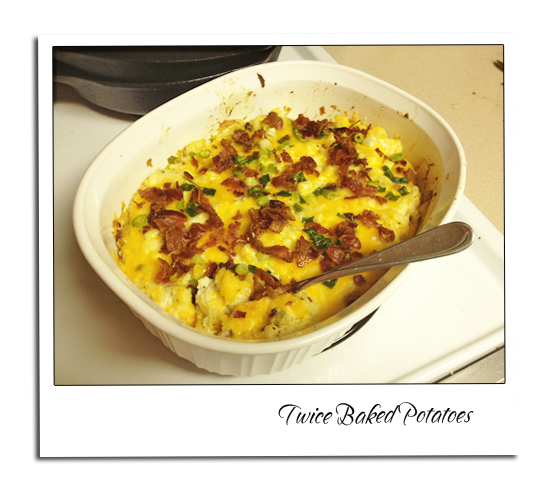