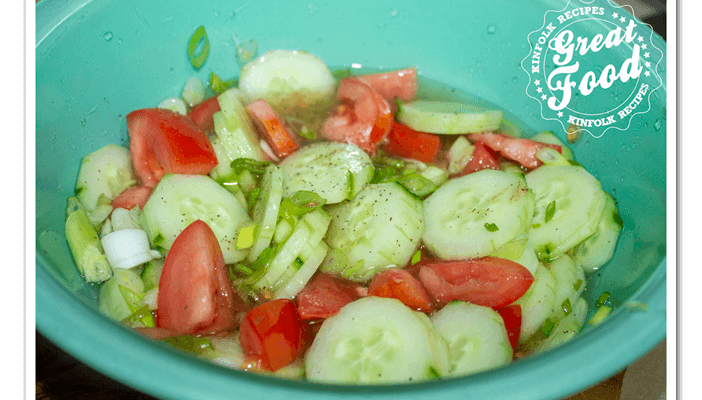 Cucumber Tomato salad so simple to make and so delicious to eat. This should be on anyone’s Cookout Menu. 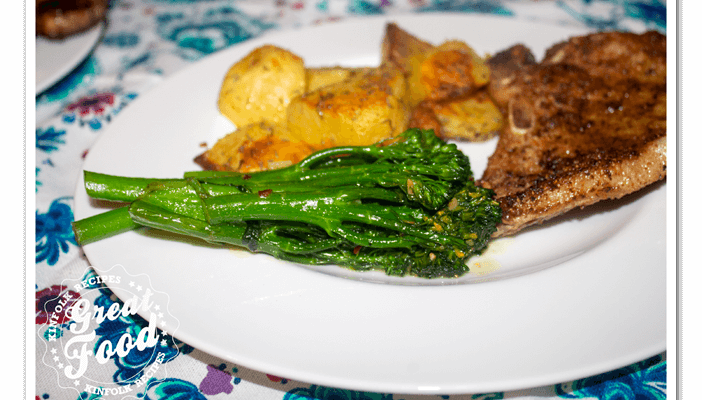 Broccolini or baby broccoli is a green vegetable similar to broccoli but with smaller florets and longer, thin stalks. It is a hybrid of broccoli and gai lan, both cultivar groups of Brassica oleracea. Broccolini does not take long to fix. I stirfry then steam for a couple of minutes. 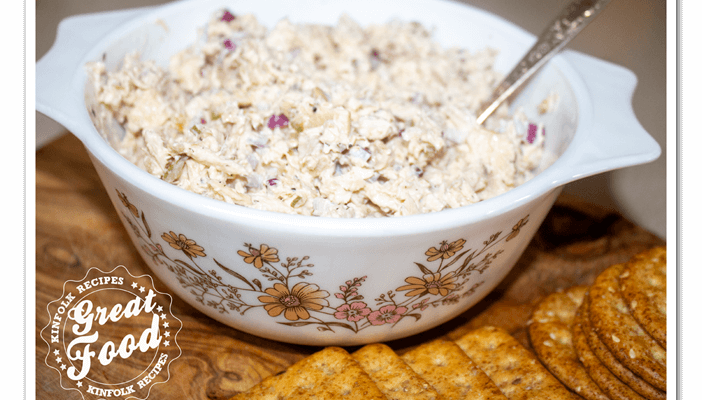 This is a simple tuna salad you can either eat it on crackers or on some bread. Sometime I add hard boiled eggs. Simple but delicious. 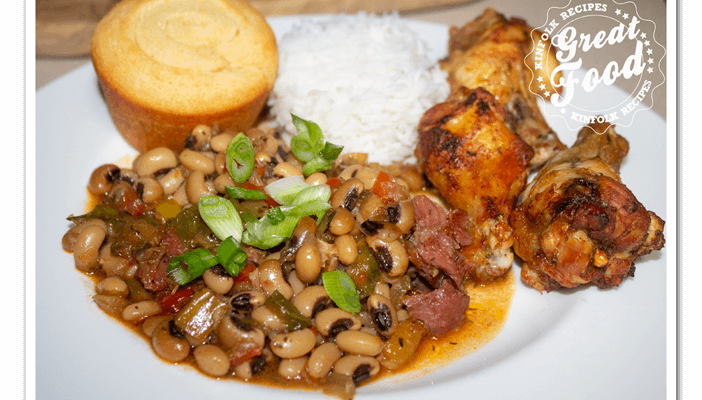 A Lucky Tradition Spreads. No one knows for sure exactly when this happened, but the various ingredients blended to create a new New Year’s Day tradition in Southern kitchens. Perhaps enslaved African American cooks in plantation kitchens came up with the idea of substituting the dark “eyes” of the black-eyed peas for the first footer visitor after hearing about the tradition. European slaveholders, including those of English and Irish heritage, may have had the same idea after noticing how the enslaved held field peas in high esteem. Another possibility is that Sephardic Jews who came to the South, especially those with a connection to Syria, inspired others to copy their custom of eating black-eyed peas for good luck on Rosh Hashanah, their New Year’s Day. In any case, a new and enduring tradition was born. 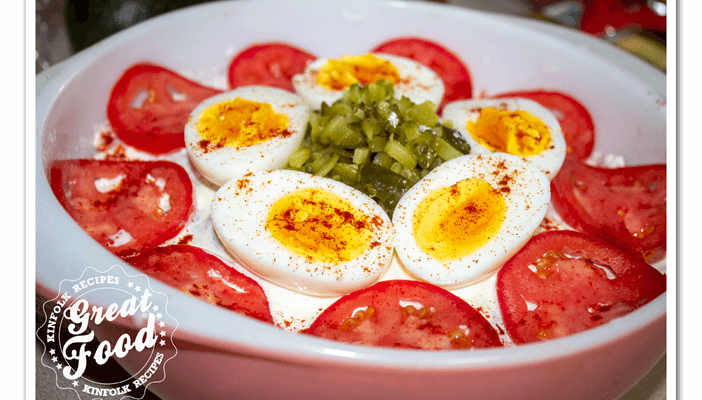 Dutch Potato Salad also called Huzaren Salade or as we called it at home Slaatje is a traditional Dutch dish presented at twelve o’clock at night. This salad is only called Huzaren Salade in the Netherlands. In the rest of the world they call a salad of meat, potatoes, pickles, onion, dressing and some mayonnaise on top, a Russian salad. The origin of the Huzaren Salade is – as is the case with many dishes – not completely known. Hussars were originally Hungarian horsemen, who camped in the Austrian army to fight against the Turks. It was impossible to make fire in the battle area, because they had to remain unseen. Therefore, the hussars took food that they had prepared in advance. Such as cold salads with potatoes, vegetables and meat. This is how these salads got the name Hussar salad.