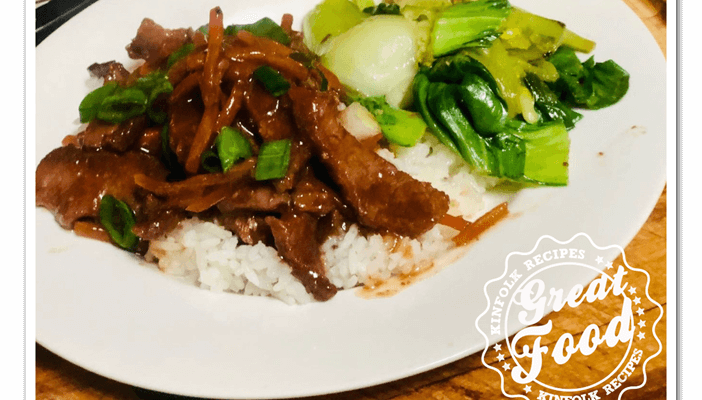 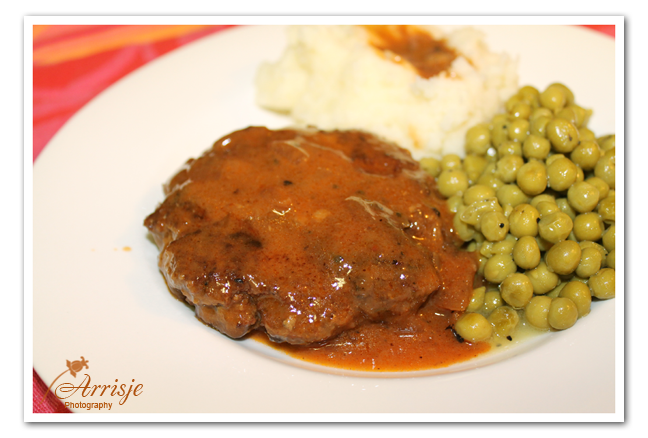 Salisbury Steak was named for James Henry Salisbury, a late 19th-century English physician who prescribed “the meat cure.” Salisbury said that eating beef three times a day could treat a variety of diseases and maintain health. He insisted that the beef come from disease-free animals and be made into chopped patties seasoned with Worcestershire sauce, horseradish or lemon juice. Years later, Salisbury Steak was the name given to an oval-shape ground beef patty, served with gravy and sprinkled with parsley. The Salisbury steak is often cited as an early example of what was soon to become “the hamburger.”