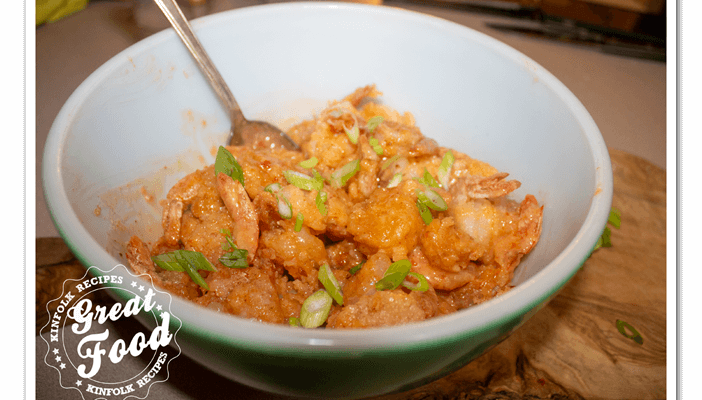 Bonefish Grill Bang Bang Shrimp – The original version of the most copied appetizer. The name Bang Bang Shrimp is Thai in origin, coming from the Thai sweet chili sauce that envelops delicate fried shrimp. It’s not overly spicy but has enough of a kick to keep things interesting. Here is my version of Bonefish Bang Bang Shrimp. 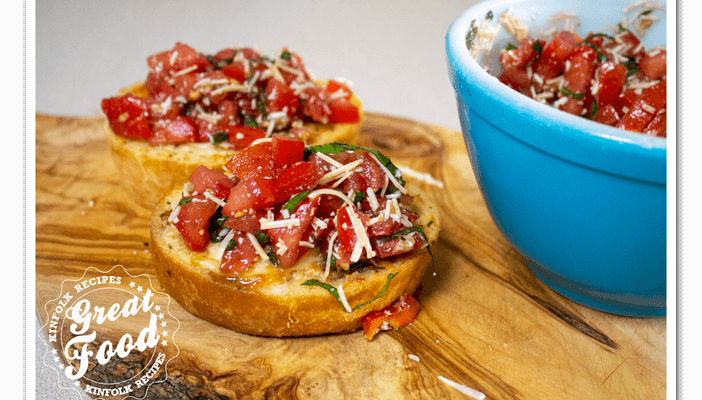 Brushetta with Tomato and Basil

Bruschetta refers to the bread. Just the bread. Whatever goes on top is just extra.
The word bruschetta is Italian, and it s derived from the verb bruscare. That means to char or toast. Bruschetta is a word that the Italians invented to describe stale sliced bread which had been toasted and doused in olive oil, garlic, and salt. The tomato topping commonly associated with bruschetta isn’t a part of its traditional meaning, but in modern times it has. It includes diced tomatoes, garlic, onion, basil, and sometimes mozzarella cheese. 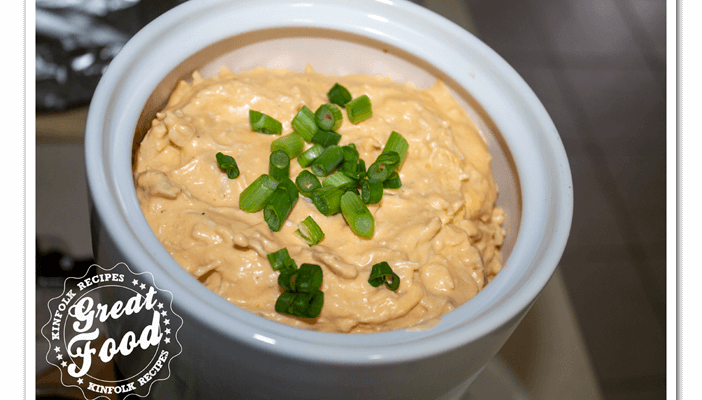 Buffalo Chicken Dip. Fast and easy to make. Only 4 ingredients. 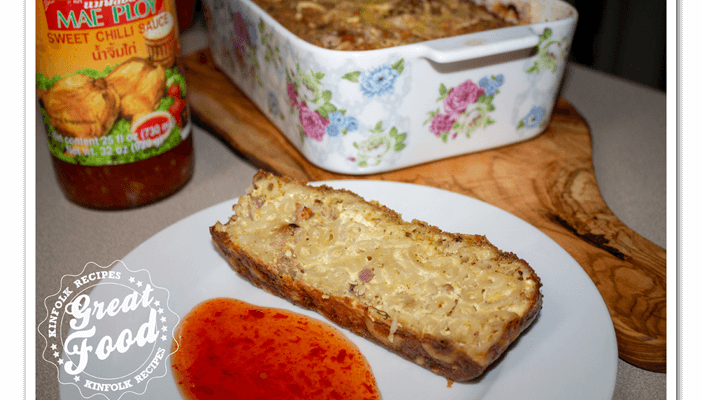 Indonesian macaroni schotel  is one of the Dutch-influenced foods that has now become common and popular in Indonesia and The Netherlands.  It’s great for picnics or as a party appetizer. You can either eat it cold or warm. 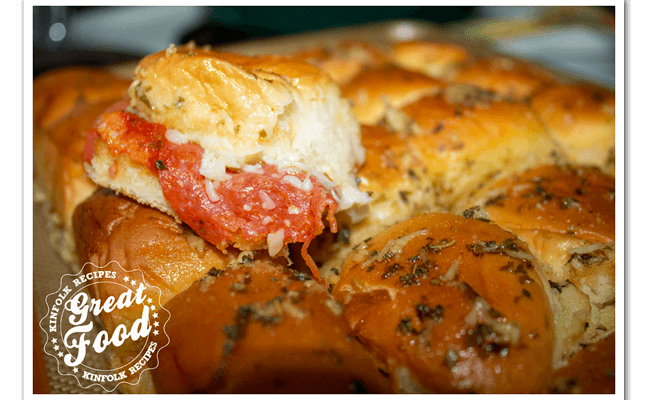 The name Sliders originated in the 1940s, when sailors in the U.S. Navy would refer to mini-burgers as “sliders” because of their extreme greasiness. In just one or two bites, the burger would just slide right down! The slider was first created at White Castle, a popular American fast food chain restaurant. Since then all kind of sliders has been created.